My Little Restaurant first opened its doors on October 11, 2019, celebrating its official grand opening just 8 days later. As a family-owned business, Nereyda Capi - the owner (middle right) - has worked in the hospitality industry for over 22 years. Born in Jalisco, Mexico, she exposed herself to a variety of Mexican-American culinary experiences after moving to the United States, as well as raising 3 children while pursuing the American dream of citizenship and entrepreneurship. She previously worked at the Chevron gas station in Downtown Selah, where she co-launched and managed the establishment's Toro Taco in-store food joint since its debut in 2012. Toro Taco was later recognized as a Top-3 restaurant in the "Best Mexican Food" category from the Yakima Herald-Republic 2017 Reader's Choice List.

Finely-sliced grilled steak with guacamole on the side

Chicken strips with veggies and spices

Thinly-sliced steak with veggies and spices

The perfect party platters for any social occassion! 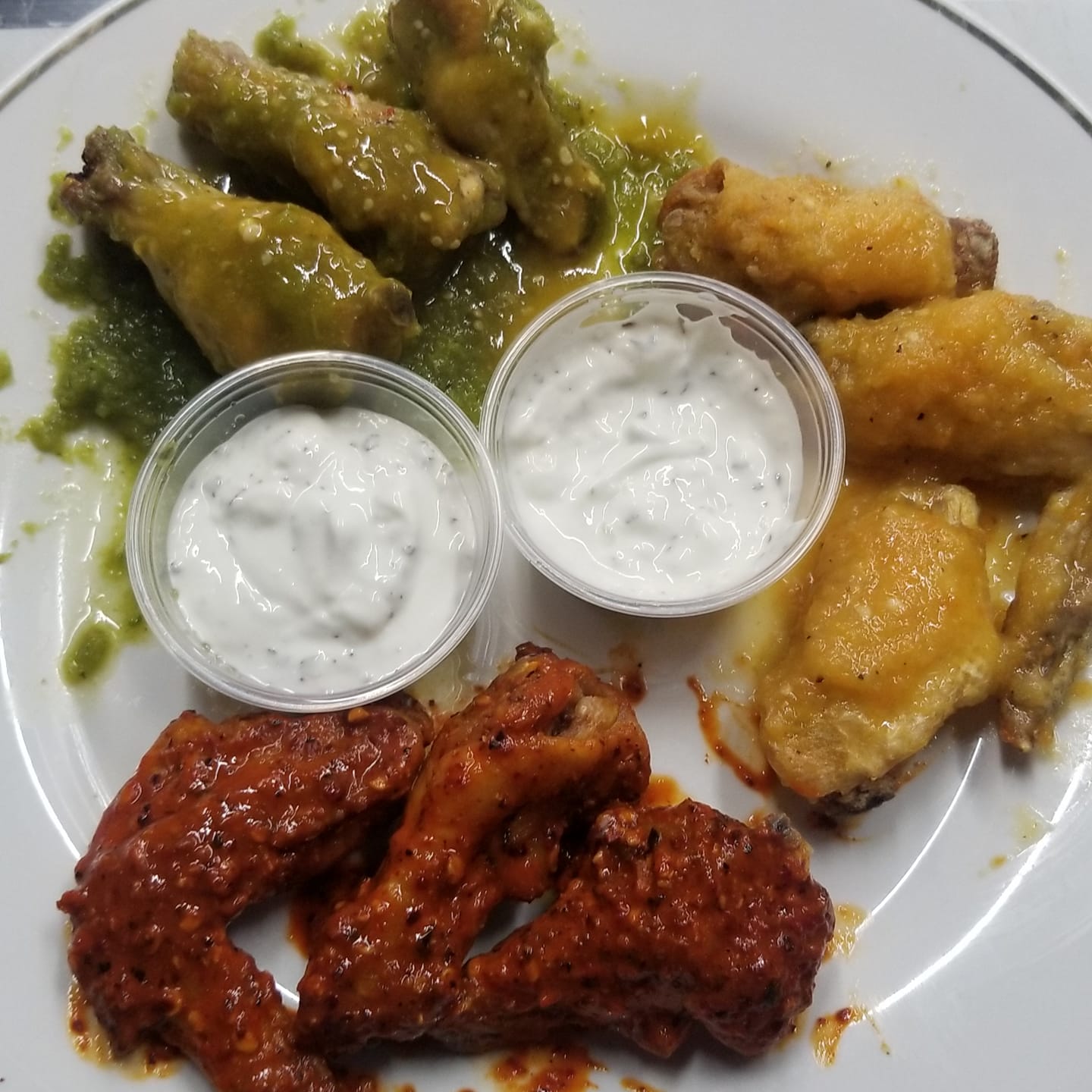 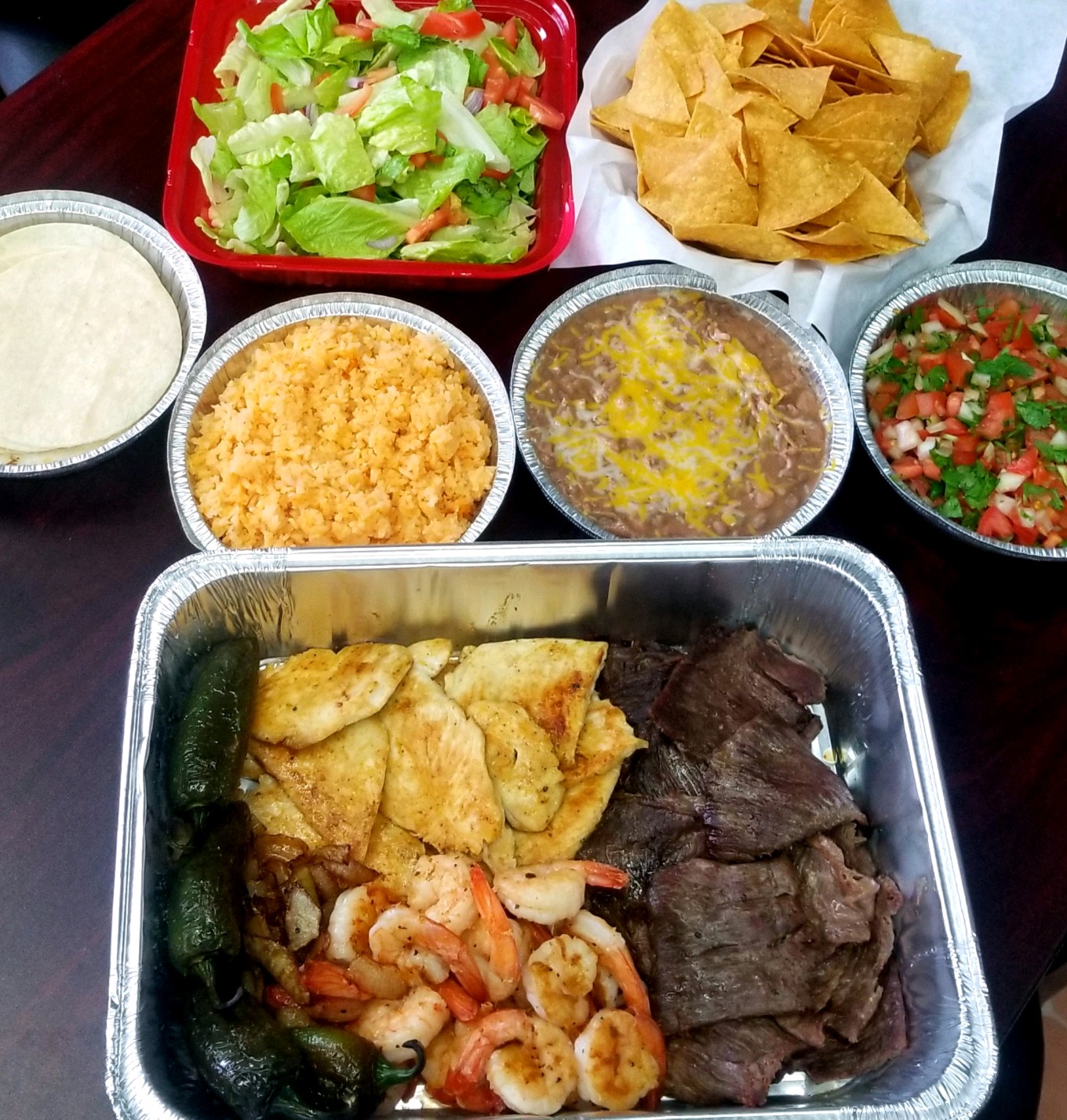 Made with local ingredients

The Spanish newspaper released our 1st publication in November 2019, interviewing and showcasing the owner's claim to fame. 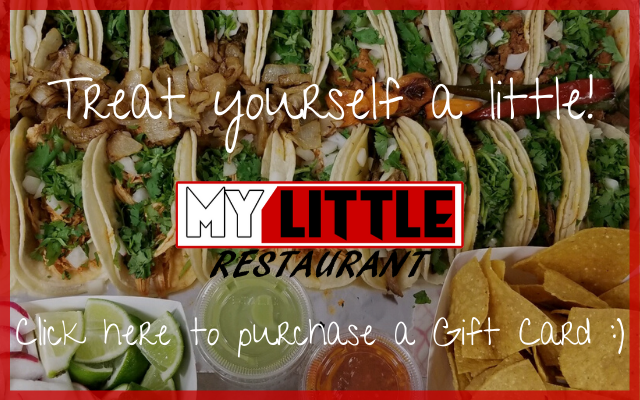 Our 2nd publication was featured January 2020, revealing details from our grand opening event including our first print ad on page 6.

Send Us a Message